When it comes to hypnosis, many people think of spectacular stage shows where people who seem to have no will are put into a trance. In reality, however, trance is not, as is often feared, synonymous with the loss of control over one’s own actions. Rather, it is a state of heightened awareness combined with a strong focus on inner images and processes. And that can be used for online hypnotherapy (Online Hypnotherapie). 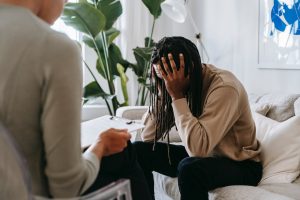 Anyone with a healthy brain can be hypnotized if they voluntarily allow it and are willing to follow the therapist’s instructions. However, the ability to be put into a trance state by means of suggestion varies greatly from person to person. The depth of the trance is therefore also different. Under hypnosis, the consciousness focuses inward or on certain things, similar to meditation, prayer, or even daydreaming. Hypnosis can lower blood pressure and pulse rate, stimulate the immune system, and influence brain waves.

The effect of hypnosis is measurable

What exactly happens in the brain during hypnosis is not fully known. Neuropsychological studies using imaging methods show that the activity of certain brain areas is reduced during hypnosis.

For example, in trance, the regions responsible for perception are switched off, while the areas responsible for feelings and imagination are very active. It is like you were actually seeing, feeling, or experiencing something.

The areas in which fear or pain are processed, on the other hand, are not active under hypnosis. Measurements of the brain waves show that pain stimuli are transmitted to the brain under hypnosis. However, the stimulus is processed differently in the brain and does not penetrate consciousness.

Researchers suspect that the brain regions are not only differently active under hypnosis but are also linked differently.

In these areas, hypnosis is used

Another area of ​​application for hypnosis is psychotherapy. While the person concerned is in a trance, the therapist offers them ways and solutions to eliminate their problems.

If the patient in trance finds a symbol for his symptom that he can change, this leads to a kind of feedback in the brain and a change in the symptom. The achievement persists for a time, sometimes forever, after the trance state has ended. 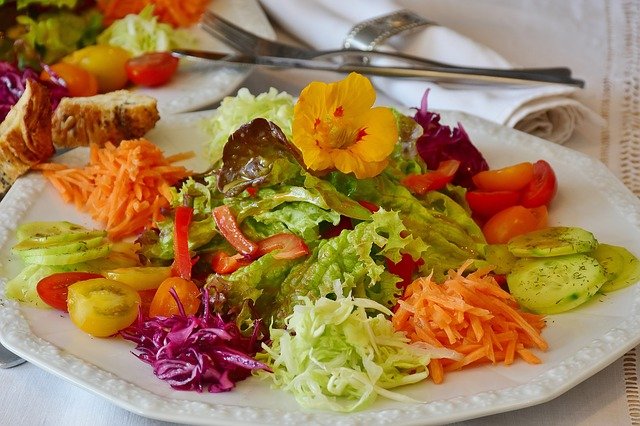